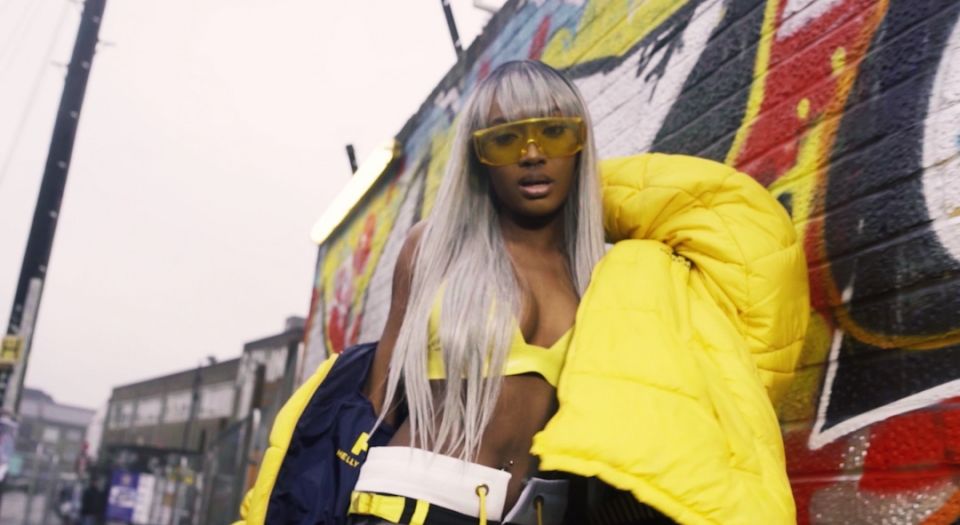 Multi-talented, 22 year old UK-UGANDAN BASED singer, songwriter and female producer Ang3lina has just a released a Fresh new video “Oh Na Na” off her upcoming self-titled EP which is set to drop later this year in 2018.

The Video Speaks for itself! Cleverly put together not to mention her wardrobe! She collaborates with stylist: Justin Rose who completely slays the whole crew with distinctive camouflage pants and big puffy jackets. We love it!

OH NA NA is a mix of Ang3lina’s distinct and authentic urban flow with African dance beats. The song is a certified club hit, set to spark dance floors and the streets locally. OH NA NA mixed and mastered by producer: The Weezy from Kampala, Uganda. The song is written and originally produced by Ang3lina. Ang3lina is probably the first female producer Uganda is yet to establish, but as the year unfolds we are definitely set to hear more of her produced work!

Ang3lina’s upcoming music projects this year are set to add a different sound to the East African market. It will yet again unite her fans across the globe but still remain authentic to her style and origin.