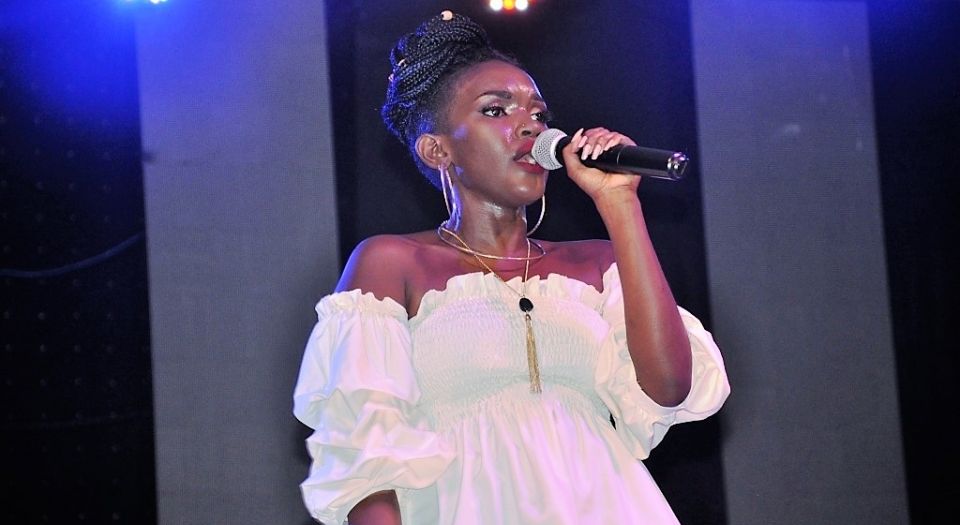 We've received word from Fille’s camp that her concert which had earlier been announced to be held this year has been pushed back to 2018.

”I have settled for 3rd February next year for a better music experience,”  -- Fille's manager said about the change.

Meanwhile, Listen to Fille's songs on her UG Ziki Playstation.

Warning: Unknown: Failed to write session data (files). Please verify that the current setting of session.save_path is correct (/var/cpanel/php/sessions/ea-php72) in Unknown on line 0